Saccharolobus solfataricus is a species of thermophilic archaeon. It was transferred from the genus Sulfolobus to the new genus Saccharolobus with the description of Saccharolobus caldissimus in 2018.

It was first isolated and discovered in the Solfatara volcano which it was subsequently named after. However, these organisms are not isolated to volcanoes but are found all over the world in places such as hot springs. The species grows best in temperatures around 80° Celsius, a pH level between 2 and 4, and enough sulfur for solfataricus to metabolize in order to gain energy. These conditions qualify it as an extremophile and it is specifically known as a thermoacidophile because of its preference to high temperatures and low pH levels. It usually has a spherical cell shape and it makes frequent lobes. Being an autotroph it receives energy from growing on sulfur or even a variety of organic compounds.

Currently, it is the most widely studied organism that is within the Crenarchaeota branch. Solfataricus are researched for their methods of DNA replication, cell cycle, chromosomal integration, transcription, RNA processing, and translation. All the data points to the organism having a large percent of archaeal-specific genes, which showcases the differences between the three types of microbes: archaea, bacteria, and eukarya. 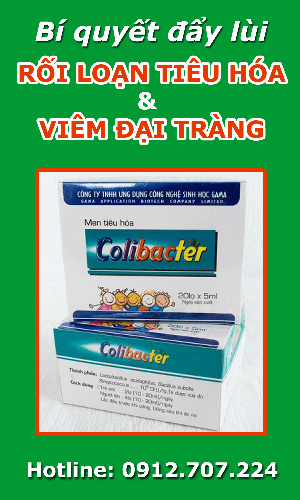